Andrew received numerous awards for scholastic excellence throughout his undergraduate degree. In 2000, he achieved the best results in the primary examinations for fellowship of the Royal College of Dental Surgeons of Australasia, and was consequently awarded the prestigious F.G. Christensen Memorial Prize.

In 2004, Andrew was granted the Diploma of Membership in Orthodontics from the Royal College of Surgeons of Edinburgh, after passing the necessary examination.

Andrew has been working in private specialist orthodontic practice since 2004. He takes immense pride in his work and enjoys observing the positive functional and aesthetic effects that orthodontic treatment provides to patients in his care.

In order to keep up to date with the latest technological advances and materials, Andrew regularly attends local professional association meetings as well as local and international conferences.

Andrew has published a paper in American orthodontic literature, and he has lectured extensively on various orthodontic topics to dental students, general dentists and allied health professionals. Andrew spends much of his spare time with his wife, Rebecca, and enjoys playing golf, reading and travelling. He has a keen interest in art and exploring the wine regions of Australia. Andrew is an avid supporter of the Collingwood Football Club. 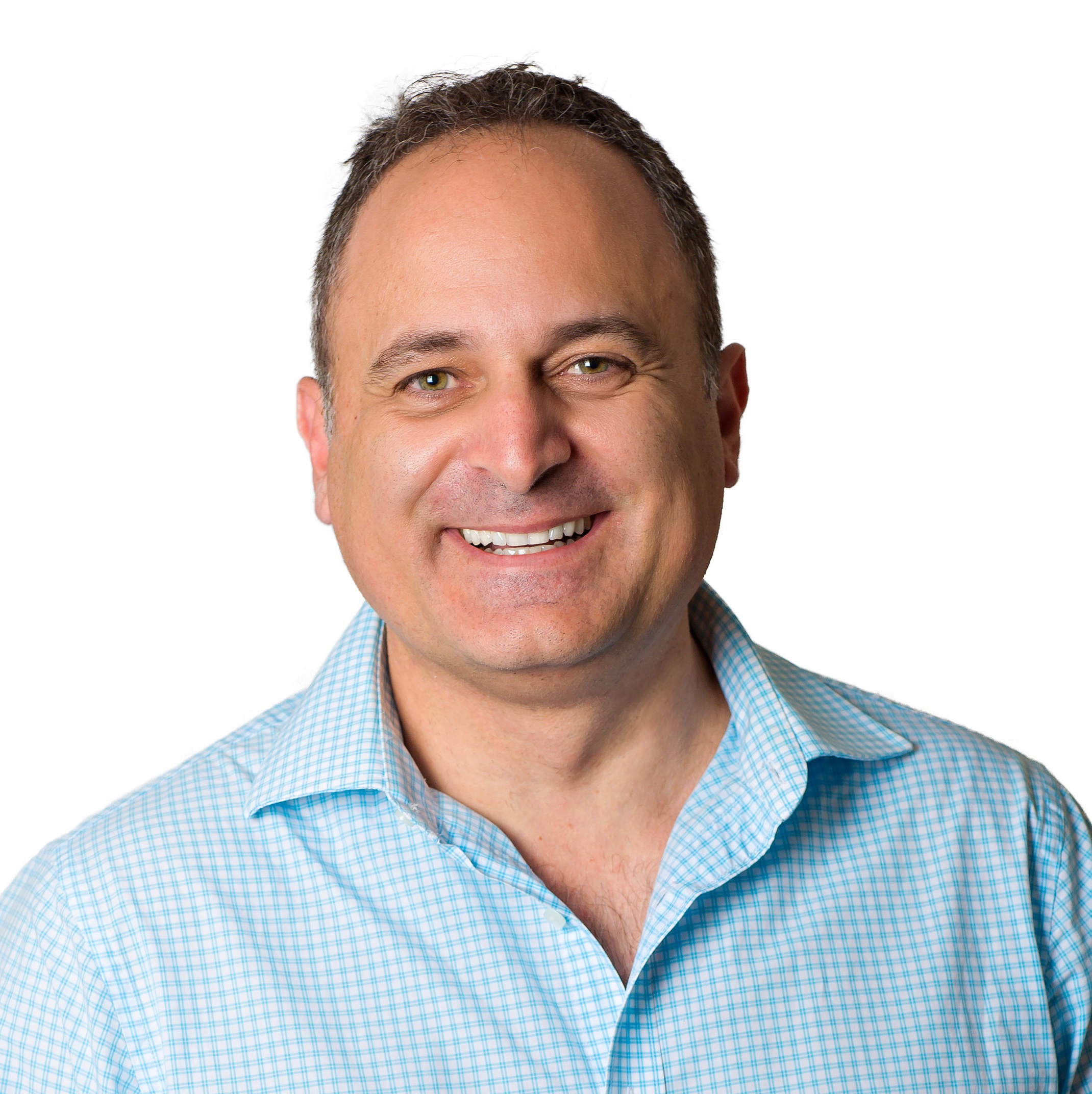 Book an appointment with Andrew today!